Surfboat competition is known to have begun in NSW in the early 1900’s. Initially, the surf boat craft was developed as a rescue vehicle, however today, Surfboats are more commonly associated with inter-club competitions and the most spectacular footage of all Surf Life Saving competition, particularly when the swells are large.

Crew members must be volunteer Surf Life Savers to compete. The rowing discipline commands a high level of fitness, commitment and skill. It complements the core set of competencies volunteer surf life savers must possess in order to obtain the Bronze Medallion qualification and patrol beaches. Competitions typically commence during November and run through until March. During this period, competitions take place at a local, state and national level, culminating at the National Titles in late March.

The domain of Surfboats, like Surf Life Saving was one initially dominated by males, however, growth in recent years can be attributed to the influx of female competitors, who row the same size and weight craft as male competitors.

These sessions depend on each crew. Please contact Peter Watkins to find out what training sessions suit you best. 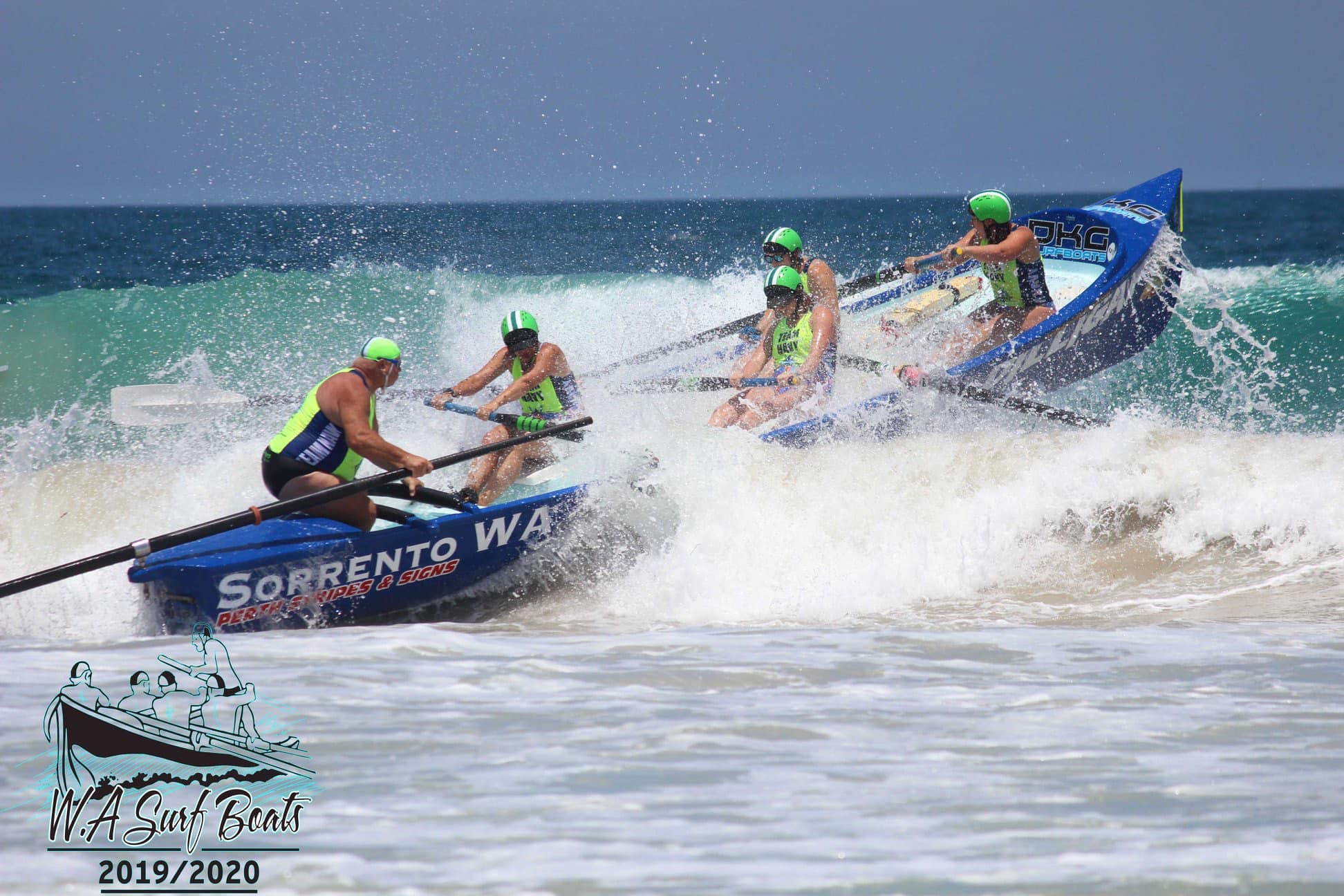