In past years, clubs were not able to compete at carnivals unless they fielded a March Past team or someone marching with the club standard. As the teams were comprised of competitors from other areas, carnivals used to stop while the March Past event was in progress. Old footage of the lifesaving movement will often feature march past teams in action.

While the event remains popular, it no longer features as prominently at surf carnivals. 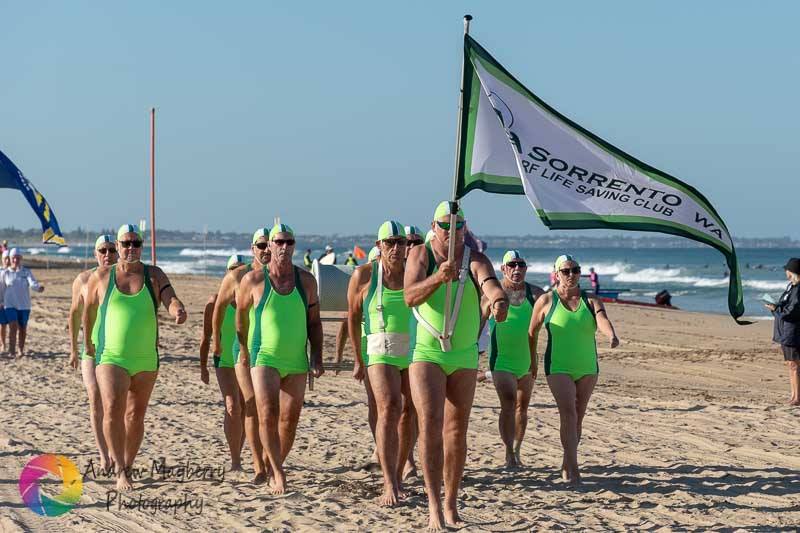